Katharine Guerrier, is one of the UK’s foremost quilt designers, teachers and authors. She is the author of 13 books and four Vivebooks ebooks: Patchwork Postcards and Pinboard Quilts, Scrap Quilt Projects, Scrap Quilts for Babies and Toddlers, and Scrap House Quilt.

Katharine has been making quilts and embroideries since 1980. She was trained at Camberwell School of Art in London and worked for some years as a teacher. Further courses in textiles followed, particularly the one year course in design and embroidery at Loughborough College of Art in 1983/4.

She has been a member of the Quilter’s Guild and the Worcestershire Guild of Designer Craftsmen. Katharine’s work has been featured in various magazines both British and American. She is a regular contributor to current local and national quilt exhibitions. In September 2009 she was a guest exhibitor Quilters’ Guild Show at Hever Castle, Kent. At The Festival of Quilts, Birmingham 2003, one of her entries won a first in its category, and in 2007 she was an invited exhibitor at that festival.

Her work was in ‘Rise and Shine’ a juried exhibition at the Devon Guild shop in Bovey Tracey, in 2001, the Quilters’ Guild exhibition held at Lords Cricket Ground London in 1999, and The American Quilters’ Society Exhibition in Paducah, Kentucky. U.S.A.

She has worked as an occasional consultant exhibition organiser for Forge Mill Needle Museum and for five years taught on the City and Guilds patchwork and quilting course at Hereford Art College.

Her work draws on the traditional motifs of pieced patchwork, developing them to give a contemporary feel as shown in her retrospective exhibition, ‘Adventures in Colour’ (2014) at Rhoudda Valley Heritage Park. An interest in all the Decorative Arts provides the motivation to attempt to create textiles which are original and collectable. In April 2018 Katharine was honoured with a life membership of the Quilters’ Guild for services to quilting.

In 2019 Katharine’s interpretation of a Snail Trail quilt was shown at the fifth China Patchwork and Creative Design competion and International Patchwork Seminar at the University of Keqaio, Zhejiang province China. 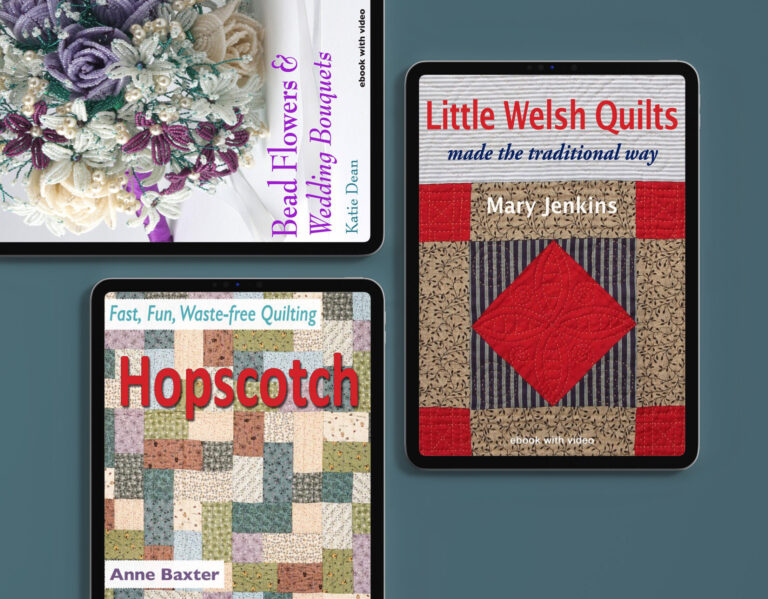 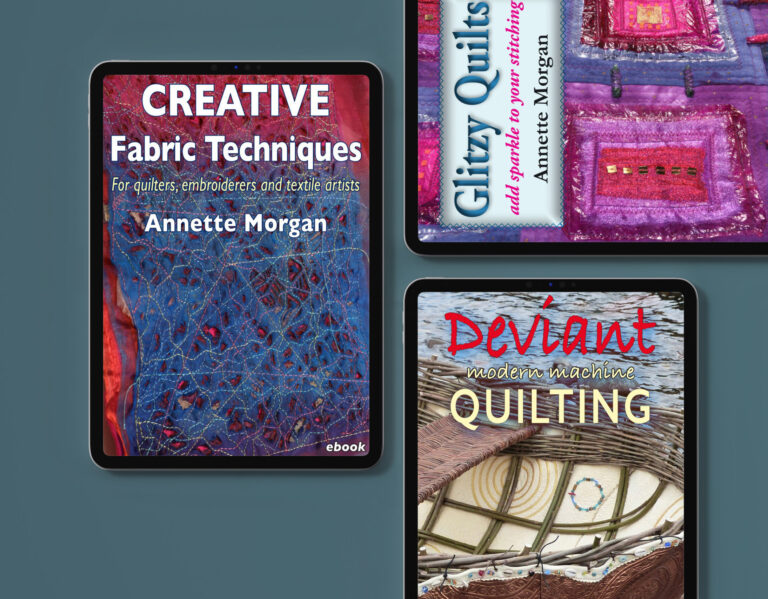